Terrible accident, CUAMM’s doctor survived. The organization mourns for the victims of the crash and would like to express sympathy to their families.

Juba (South Sudan), 9th September 2018 – Today, in the morning, an aircraft flying from Juba to Yirol crashed, during the landing, on the lake beside the runway. According to the latest news, 18 people died and 3 survived. Among the survivors, also dr. Damiano Cantone, staff member of Doctors with Africa Cuamm.

Originating from Catania, Italy, dr. Cantone was heading to Yirol hospital, in order to work as Doctors with Africa CUAMM new medical staff member in the local hospital, which CUAMM has been supporting since 2007.

CUAMM confirms that dr. Cantone is safe and he is not in critical health condition. He will be soon moved to Juba, in order to go back to Italy.

CUAMM mourns for the victims of the crash and would like to express sympathy to their families. 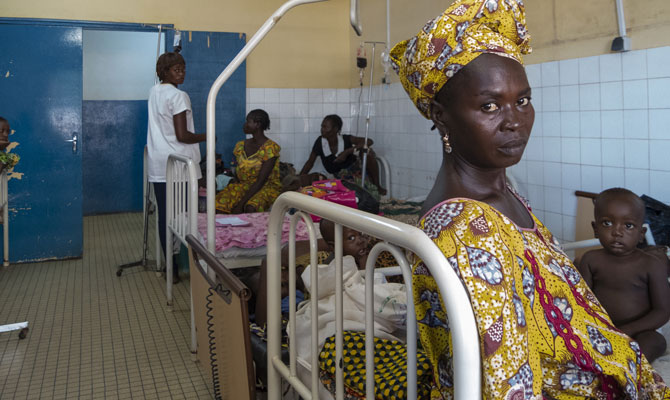 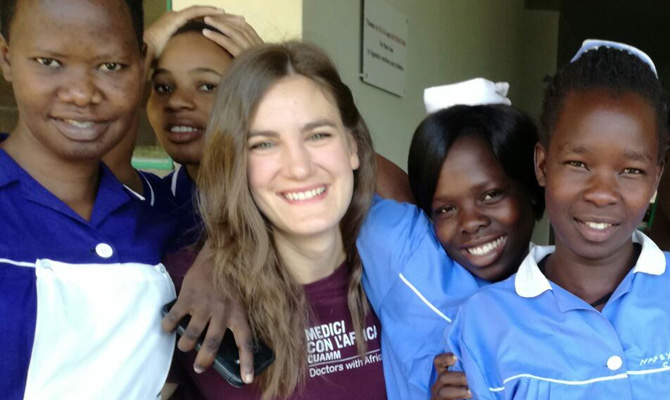 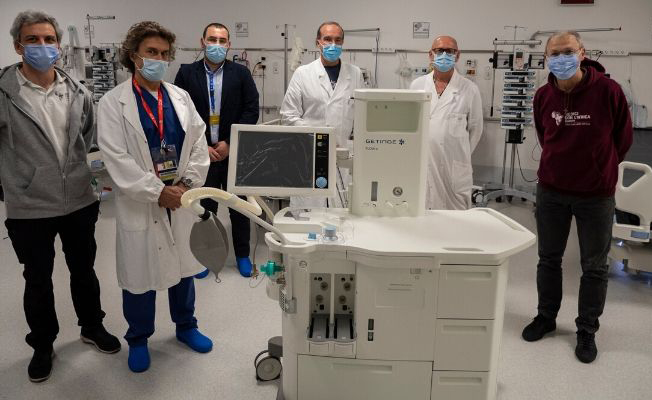 A new ventilator for Schiavonia