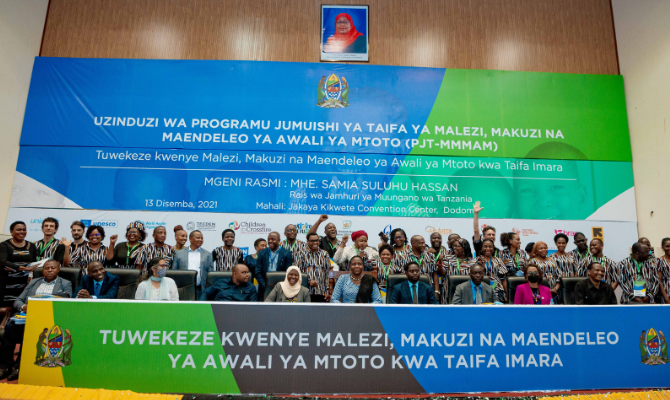 KICKS OFF EVENT OF THE ECD NATIONAL PROGRAMME

Doctors with Africa CUAMM participates in the kick off event of the national multisectoral programme on Early Child Development (NM-ECDP) in Dodoma, Tanzania.

KICKS OFF EVENT OF THE ECD NATIONAL PROGRAMME

In 2012, the ‘Mothers and Children First’ programme in Tanzania started a pathway focused on ensuring safe and assisted childbirth for mothers. It was then extended to nutrition and the promotion of the social and cognitive development of children in the first 1,000 days of life.

On 13 December in Dodoma, Tanzania, the national multisectoral programme on Early Child Development (NM-ECDP) was officially launched. It covers the cognitive, physical, linguistic, motor, social and emotional development of children in the first years of life. Inspired by the Nurturing Care Framework model, which identifies five dimensions for action (health, nutrition, parenting, early education and social protection), and thanks to a collaboration between the government and various stakeholders operating in the country, the new programme aims to address the holistic development needs of children, particularly up to the age of eight. The five-year project (2021-2026), is aligned with existing national multi-sectoral plans and is placed alongside them as a complementary programme to promote an integrated system of services essential to the development of children in their early years.
Chaired by the Minister of Health as guest of honour, the event was attended by an audience of various stakeholders, including government ministers, representatives of local government systems, parliamentary representatives, UN agencies, including UNICEF, the World Bank and the World Health Organisation, and non-governmental organisations. The new national plan on ECD, the only one on the continent after South Africa’s, is an important milestone for Tanzania but also a model for all countries in the region and on the continent, that significantly highlights the influence that future generations can have on the country’s entire socio-economic structure.
As a member of the national network that has been working for years to implement the programme, Doctors with Africa CUAMM was publicly thanked by the Minister of Health for the support shown in the long preparation phase. 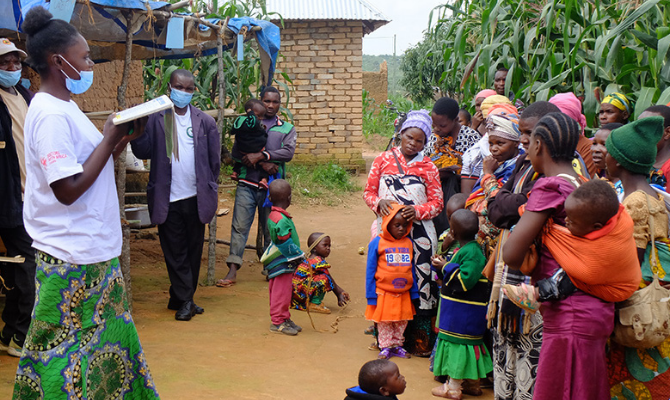 A “healthy diet” also against Covid19

THE VALUE OF EVERY HUMAN RESOURCE 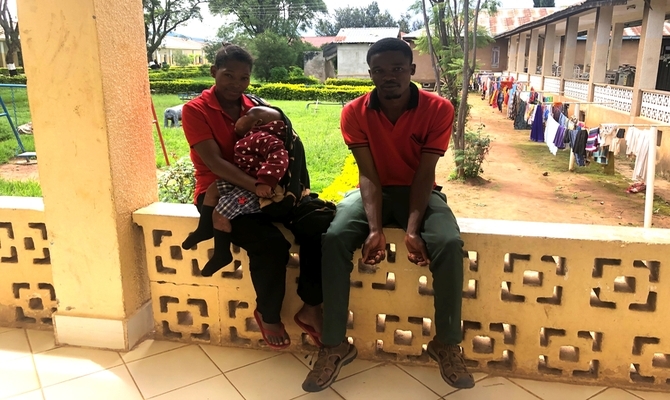 PROUD OF BEING FATHER