When Eleonora Balestri, neonatologist, arrived at Wolisso hospital she was involved in a project dedicated to neonatal intensive care, a difficult and delicate context but that gave her great satisfaction: “The opening of the Neonatal Intensive Care Unit was welcomed with great joy and enthusiasm by the local staff who also saw it as an opportunity to deepen their knowledge and competencies. In fact, 10 out of 13 nurses spent a month in Addis Ababa for a training course. This meant that the 3 remaining nurses took shifts to cover their colleagues. It’s about an intense and dedicated teamwork that could also be felt in the everyday life within the ward. We faced a very difficult case of a little girl, born in a very poor family context, with a severe facial malformation” – continues Eleonora -. “The unexpected pathology of the child forced her mother to stay in the hospital for 3 weeks, causing her further concern because in the meantime she had left her other 6-year-old son with her neighbour and she did not know how to tell them she was still in the hospital. Incredibly it was her neighbour who showed up at Wolisso Hospital to ask after her. The nurses of the ward were so impressed by this case that they decided to collect some money to allow the neighbour to take care of the child while the mother had to look after the little newborn. ”

Covid-19 has upset our daily life, has limited our movements, forcing us to re-evaluate everything around us. Eleonora had already begun to study Portuguese and the projects in Beira to prepare for her scheduled departure for Mozambique, but due to the very strict closure of the borders she had to change program and destination and she arrived in Wolisso, in Ethiopia.

“The first impact with Ethiopia was particular, despite having already worked in Africa and more precisely in Uganda, I realized how different this new context was from both a cultural and professional point of view. From my previous experiences, I’ve learned that the ‘best’ way to settle down is to be humble, to listen, without ever losing yourself, keeping the awareness that you are in a different context, respecting it and trying to create positive relationships” says Eleonora.

By working in various countries in Africa, we get closer to the great plurality of this continent and the immense cultural diversity within it. This is also experienced in the health and medical fields: “In Uganda I had the impression there was a greater “resignation” towards the newborn with a pathology – Eleonora says -. The name, for example, is not given immediately at birth but after some time because the perception of the risk of losing the baby is very high. In Ethiopia, however, the attachment to the newborn seems much stronger from the very first moment even though resources are still very limited “.

Being “with” Africa is also this, understanding it in all its facets and working alongside operators and the local population to take care of everyone even in the last mile.

The daily commitment and dedicated work of Eleonora and the team of the NICU of the Wolisso Hospital is part of the “Newborn Survival Project: quality and innovation for greater access to neonatal care”, supported by the Agency Italian for Development Cooperation. 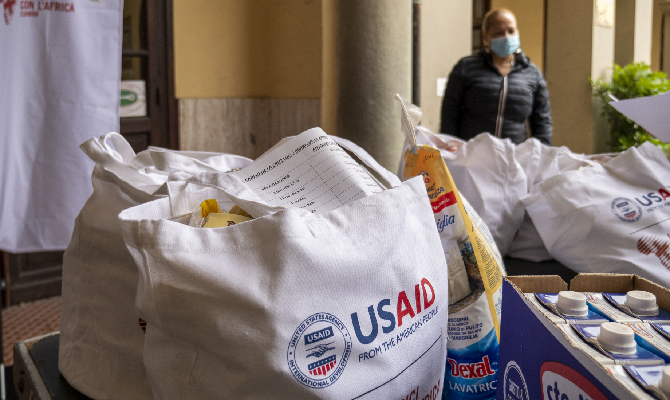 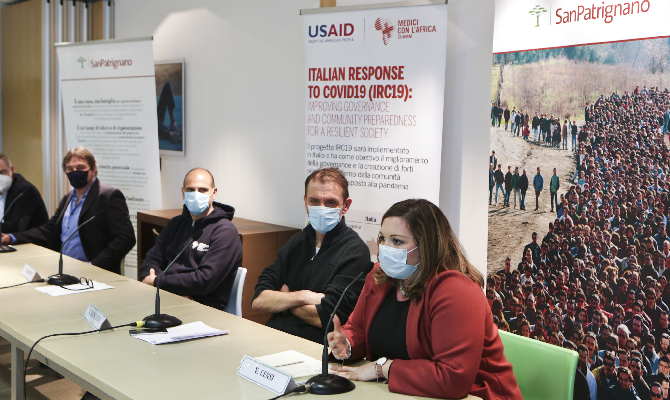 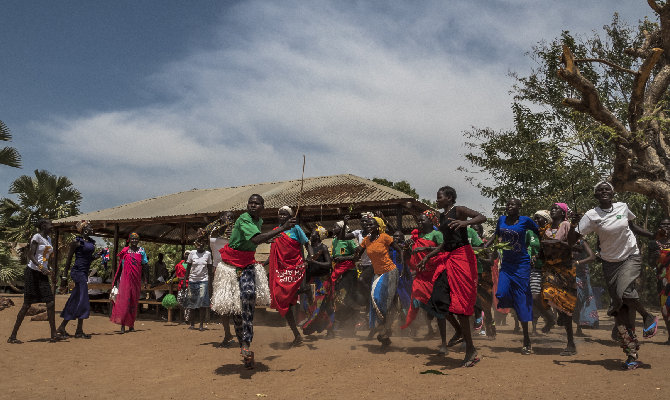 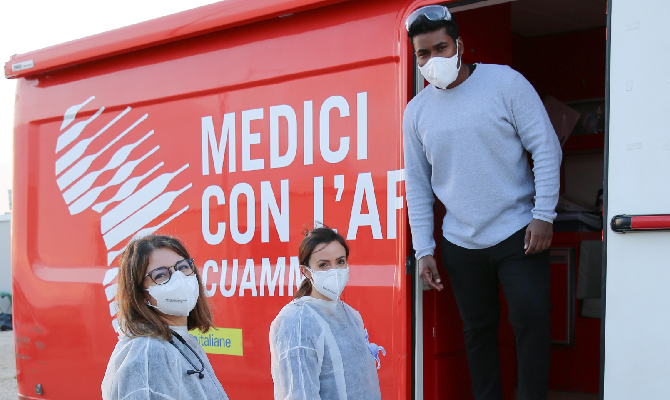