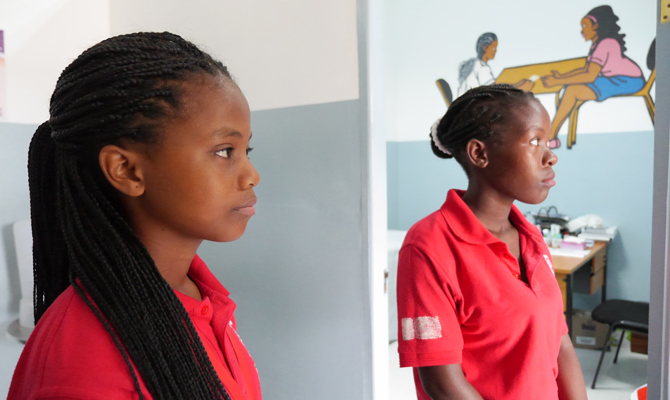 On World AIDS Day Doctors with Africa CUAMM is making an appeal not to overlook the indirect effects of Covid-19 and remember the millions of people whose lives, in Africa as in the rest of the world, are still at risk from another virus and another epidemic that continues to kill without making news.

Young people and women are the most vulnerable to HIV in sub-Saharan Africa. On World AIDS Day, on December 1, while the pandemic strains health systems around the world, Doctors with Africa CUAMM is making an appeal not to overlook the indirect effects of Covid-19 and remember the millions of people whose lives, in Africa as in the rest of the world, are still at risk from another virus and another epidemic that continues to kill without making news.

The World Health Organization (WHO) estimates that in 2019 there were 38 million people living with HIV in the world, 1.7 million new infections, and 690,000 deaths. Two-thirds of HIV-positive people (25.7 million) live in Africa and, according to UNAIDS — the UN agency working to end AIDS — 25% of new HIV infections in sub-Saharan Africa are young women between 15 and 24 years; 80% of HIV-positive people aged 15 to 19 in Africa are girls.

As young women are the most affected, we must start from them to stem the spread of HIV in Africa. Doctors with Africa CUAMM focuses on this with many actions in the countries where it works, including by offering tests and treatment in all the hospitals where it is active, training health care personnel, as well as promoting activism among HIV-positive women, as happens in Beira, Mozambique, with the Kuplumussana group (“women who help each other”) and adolescents of Geração Saudavel (“conscious generation”).

The pandemic has also changed how these activists work, but they have not been discouraged. In Beira, Mozambique’s second largest city, the young activists, can no longer make house-to-house visits and so started working in the new call center set up by Doctors with Africa CUAMM, to offer advice and support to HIV-positive patients at least by phone. Because of the restrictions required by the health emergency, tests fell by 49% between April and July and meetings in counseling centers open to adolescents by 41%, but since the initial fear has passed, numbers have been slowly returning to pre-Covid levels with 32,000 consultations and 7,000 tests per quarter.

“Epidemics are won by involving communities,” Don Dante Carraro emphasizes, explaining the problem and risks, highlighting the important role of the individual for the health of all. HIV, coronavirus, and Ebola are all viruses and epidemics that must be addressed globally, thinking as one community, taking care of our most vulnerable members, who are most exposed and most at risk. For this reason, though in Italy in recent months our thoughts immediately go to the coronavirus, we cannot lower our guard now on AIDS and let the pandemic make us lose the important progress made in recent years.”

MOTHERS WHO HELP EACH OTHER

In Beira, Mozambique, since 2005, the group of HIV-positive mothers of Kuplumussana (“women who help each other” in the local language), have been at the forefront of awareness-raising activities for other women, helping those who discover they are HIV-positive and showing them that a life without shame is possible. Often HIV destroys more than people‘s immune systems, hurting their social network too as women are marginalized and stigmatized.

Geração Saudavel (“conscious generation”) is the sister association for that of the mother-activists, who often have their children born with HIV. It brings together adolescents involved in raising awareness among their peers, with meetings in schools, counseling centers, marches, and street theater. 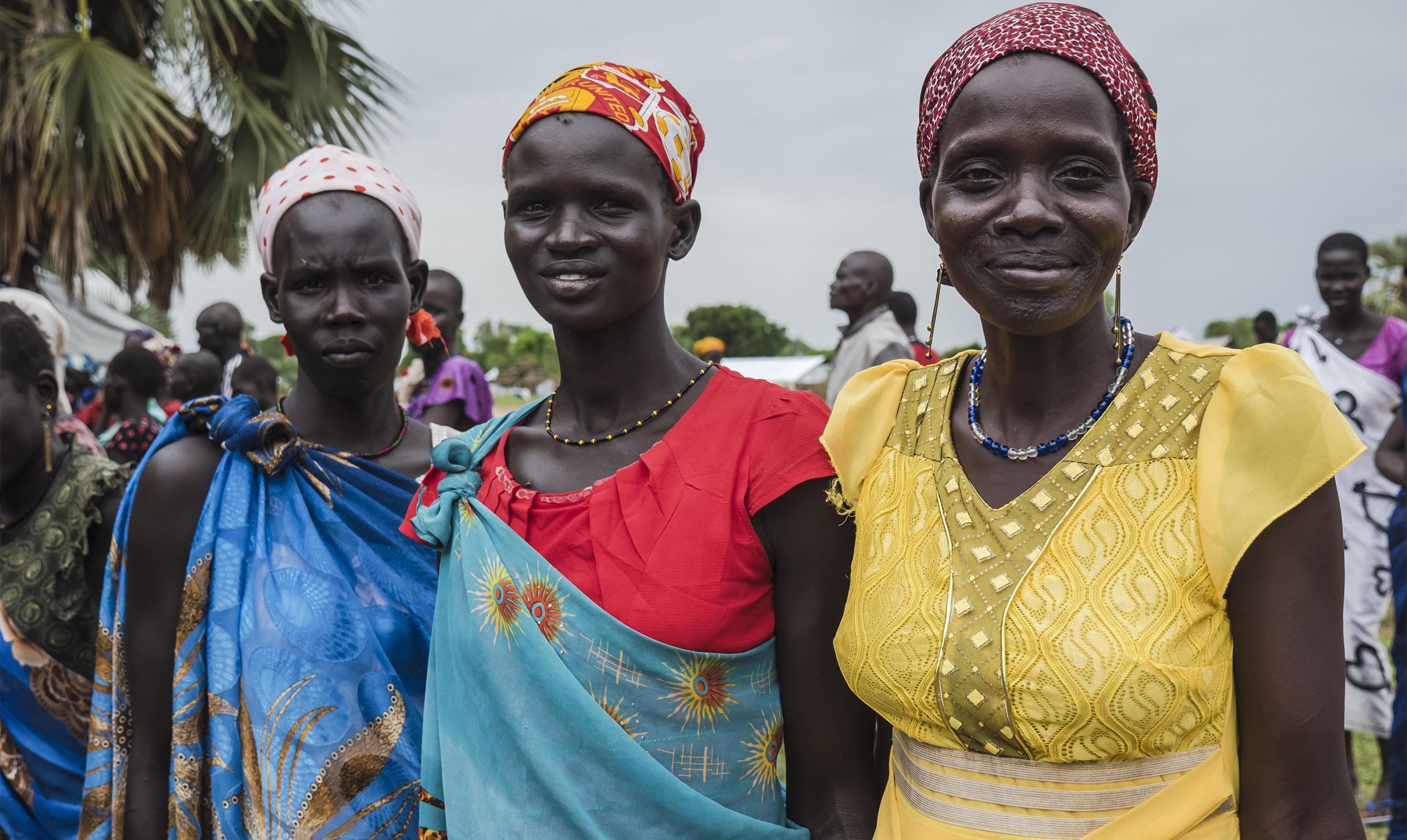 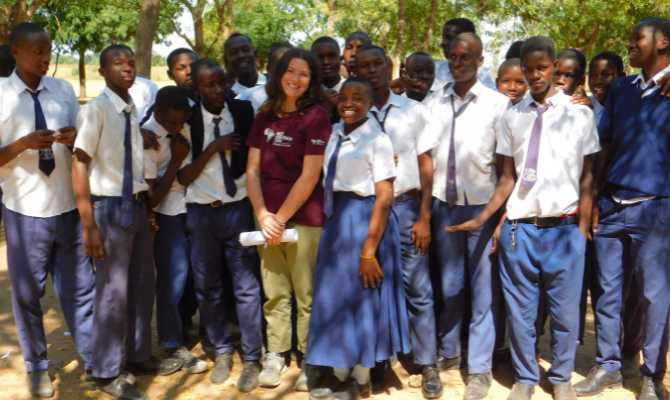 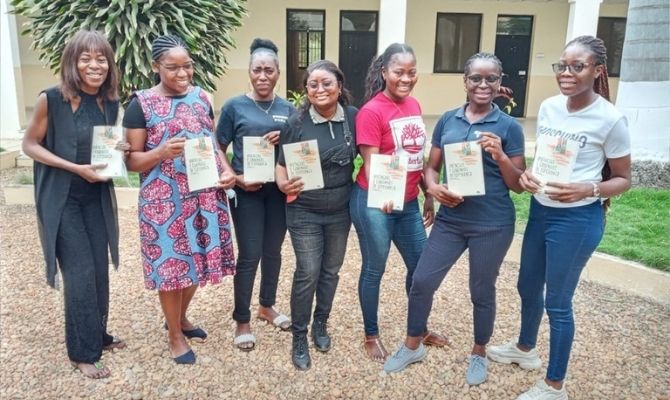 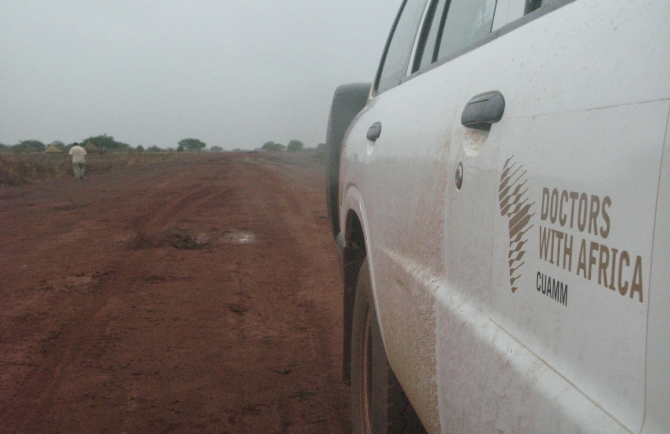