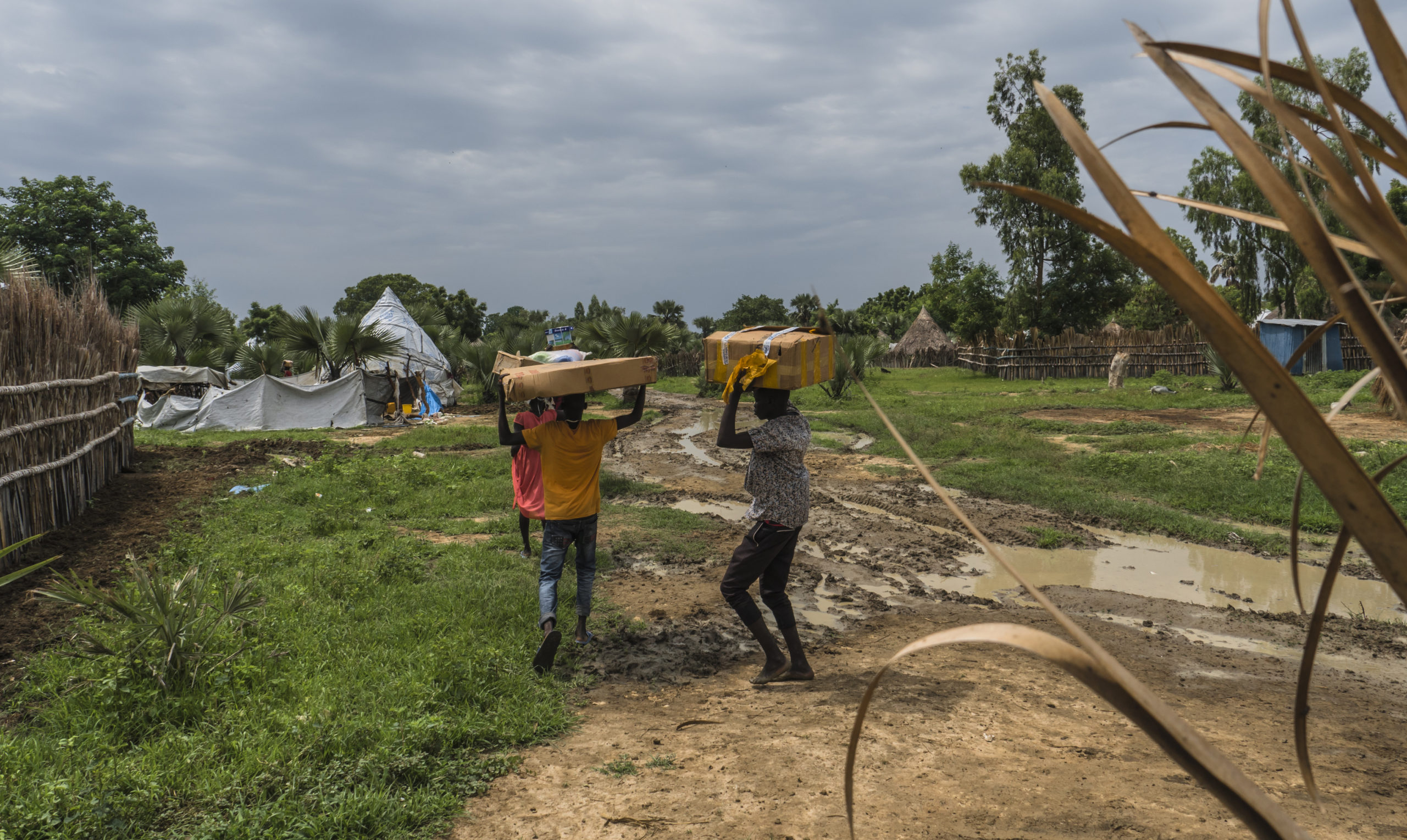 Thousands have had to leave their homes due to violent flooding and need shelter and food. Doctors with Africa Cuamm is working to reach displaced people directly with mobile clinics.

Thousands have had to leave their homes due to violent flooding and need shelter and food. The risks of malnutrition, cholera and malaria are increasing, aggravating the situation of the ongoing Covid-19 pandemic. Doctors with Africa Cuamm is working to reach displaced people directly with mobile clinics.

The rainy season has led to unusual flooding in South Sudan and Ethiopia, forcing nearly 900,000 people to abandon their homes and seek refuge in new areas. Some areas where Doctors with Africa Cuamm are working are also affected by these floods and their impact on the health of displaced people. The priority is to provide displaced families with shelter, food and clean water, so that they can face the coming weeks in safety and reduce the risk of epidemics.

In South Sudan, 600,000 people have had to leave their homes in recent weeks and 33,000 have made their way to Awerial County, where Doctors with Africa Cuamm is present as a partner of the South Sudanese Ministry of Health and is helping to coordinate the health response.

The thousands of displaced people risk putting pressure on an already fragile health system. Some more isolated health centres with few resources at their disposal have reported overcrowding, not least because of the increase in the population requiring treatment and the consequent lack of medicines and health personnel.

«Most of the new settlements of the displaced people are spread over nine sites, some of which are up to an hour’s walk from the nearest health centre. The real risk is that many sick people will not even make it to the health centre to seek treatment. We are therefore recruiting new staff for the health centres and organising mobile clinics to reach the new settlements and identify and treat cases of malaria, diarrhoea, malnutrition and respiratory diseases on site. The teams will also take care of antenatal visits and childhood vaccinations».

Ethiopia: risk of malaria and malnutrition in South Omo

Nationwide, almost 300,000 people in Ethiopia have been forced to flee, more than 60,000 of them due to flooding of the Omo River in the South Omo region, where Doctors with Africa Cuamm has been working for several years. In Ethiopia, as in South Sudan, the floods and the resulting displacement not only expose people to new health risks such as malaria, cholera and malnutrition, but also challenge the communities and health systems that have to accommodate the displaced people.

This emergency could have a major impact on the health of displaced people: there are fears of a possible outbreak of a cholera epidemic, but also increased child malnutrition among people who have had to abandon all their belongings. With the wet weather of the rainy season, mosquitoes, and therefore malaria, which is more difficult to treat in an emergency, are on the increase.

Both Ethiopia and South Sudan are facing these new health threats in a context of uncertainty linked to the pandemic: the coronavirus has also arrived in these countries and, while it is impossible to test and track all the positives, the large movement of people and the crowded, already under-equipped, health centres create real health risks for millions of people. 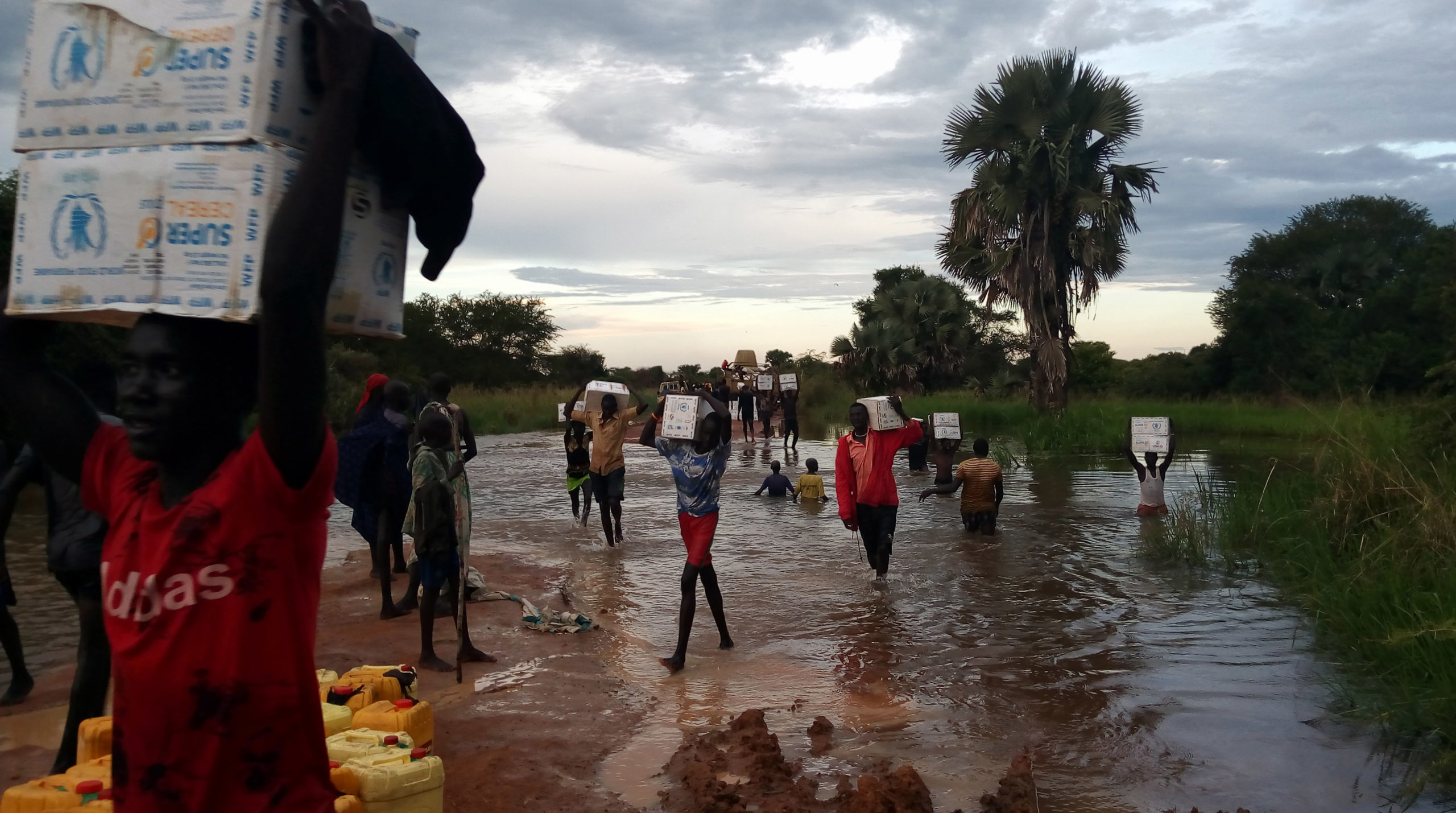 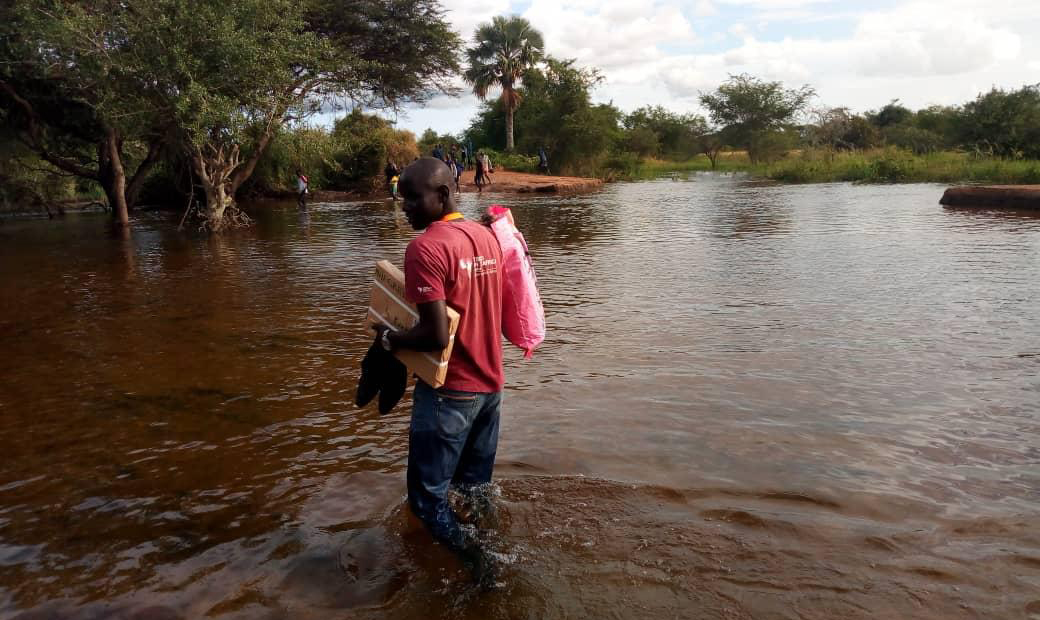 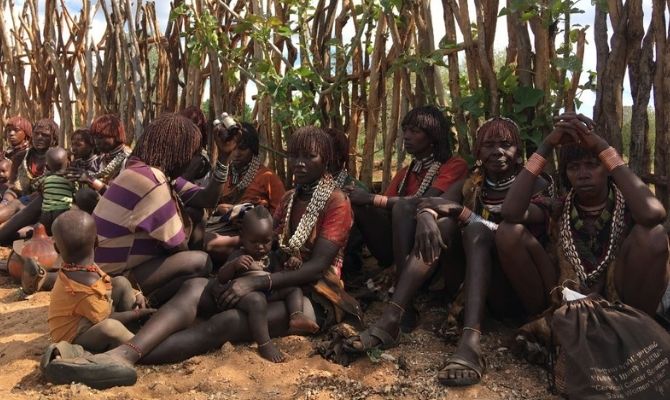 When a refrigerator can save lives 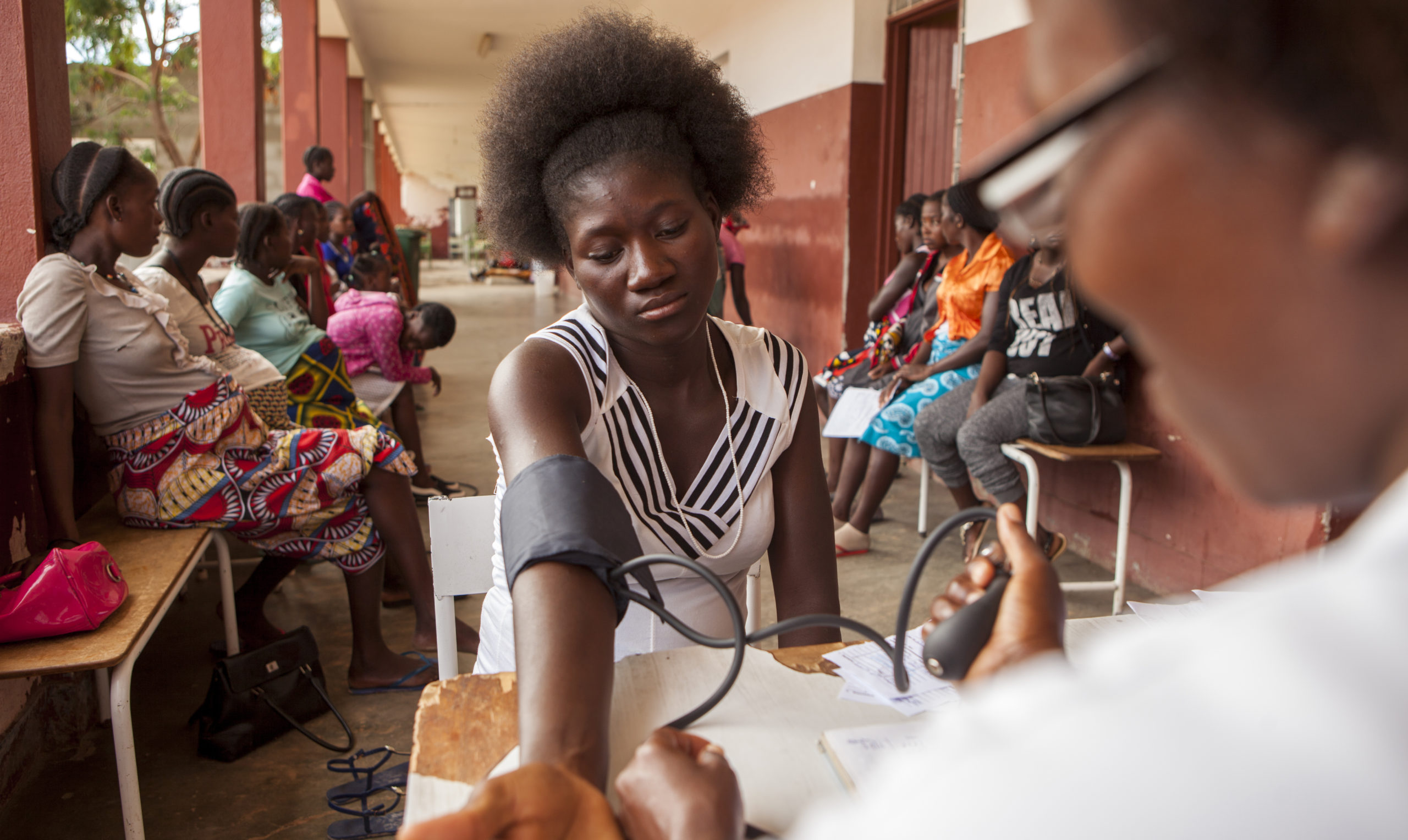