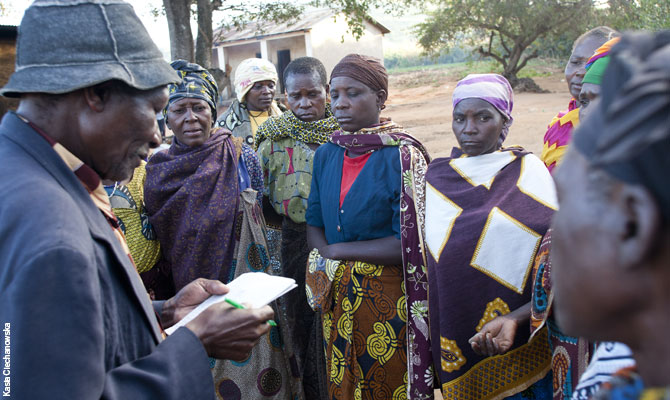 This 13 and 14 April in London Doctors with Africa CUAMM presented a set of good practices, the outcome of a pilot project we recently wound up in Tanzania. CUAMM was the only Italian NGO selected by the UK Department for International Development (DFID) and the international NGO World Vision to partner on the project, which used technologies to test a participatory approach in the monitoring of health care service quality.

Doctors with Africa CUAMM was pleased to participate in the two-day workshop organized in London by World Vision in order to share the lessons learned from the “Beneficiary Feedback Mechanism” (BFM) pilot projects carried out by CUAMM in Tanzania and by other NGOS in seven other countries in Asia and Africa.

Doctors with Africa CUAMM presented the case study of its own pilot project, which was funded by the UK Department for International Development (DFID) and implemented within the framework of a broader project aimed at improving the quality of maternal, newborn and child health (MNCH) service delivery in the region of Iringa, Tanzania. DFID also supported several other NGOs in their work on BFM pilot projects between 2014 and 2016. World Vision UK led the consortium in its quest to try to determine:

To help answer these questions, three different ways of collecting feedback were tested:

The London workshop made it possible for participants to compare findings from the different pilot projects, each of which collected and responded to feedback using one of these above-mentioned approaches.

In presenting their own case study during the two-day event, CUAMM staff described their experience of the external referral of feedback from the community. They felt that the BFM had increased the transparency of how services were being managed, and strengthened accountability thanks to the District Medical Officer’s prompt follow-up in response to various types of malpractice. But the most useful feedback for CUAMM was that which helped them understand more about problems that usually stay hidden, especially abuse and gender-based violence. These matters were then shared at the ministry level and with other development actors present in the country. 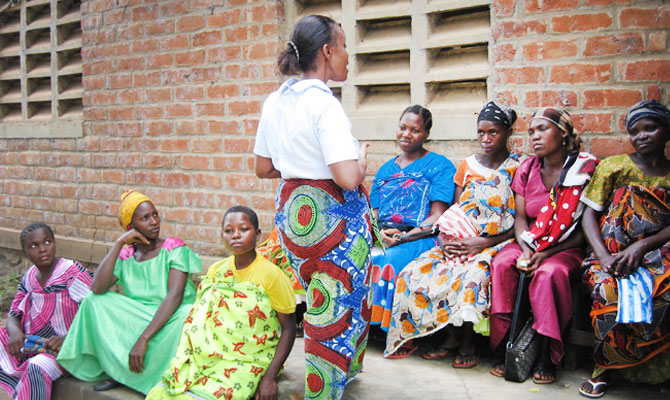 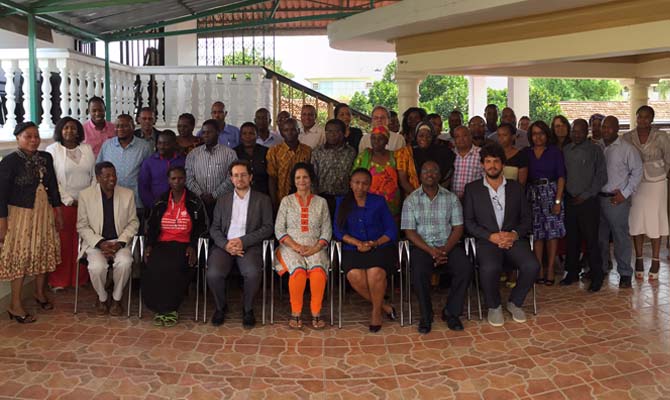 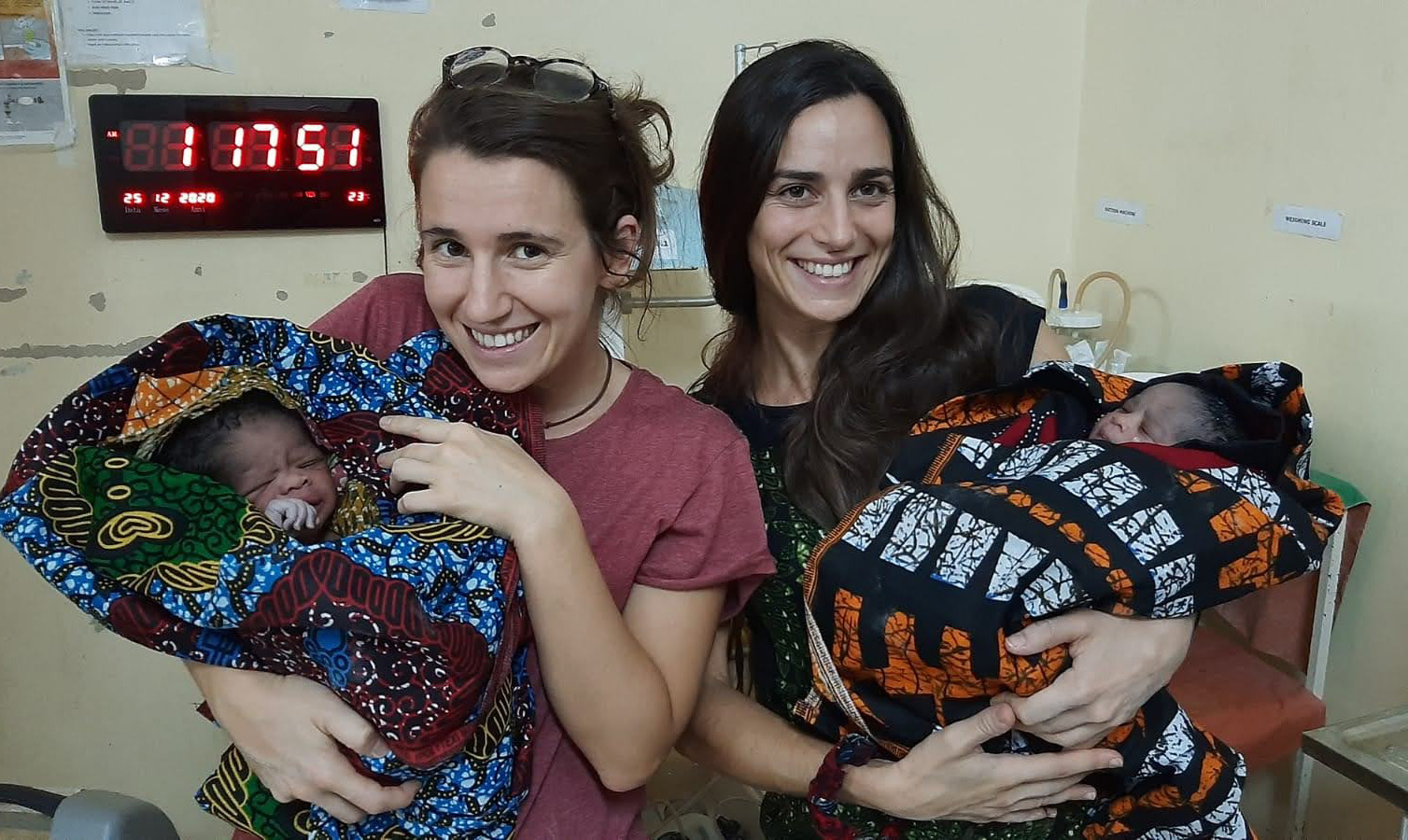